Needs to communicate with customers in English via Emails. Ideas.

Preparing for when her boss leaves. 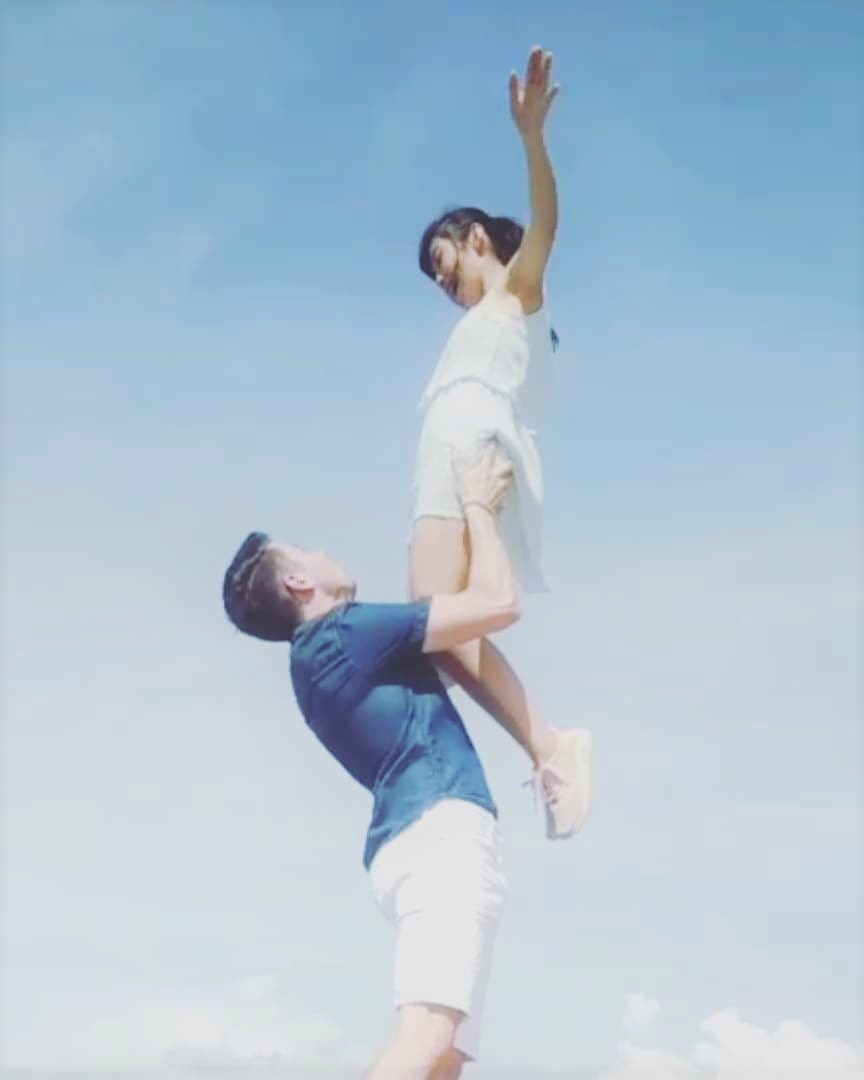 A librarian works in a library 📚

Hottest (adj) of the hotties (n) = Best of the Best

Fastest of the Fast = Crème of the Crop

Worst of the Worst = Sickest of the Sick

The LENGTH of the road is 10kms

The road is 10kms LONG

The WIDTH of the car is 2 meters

The car is 2 meters WIDE

The HEIGHT of the building is 300 meters

The building is 300 meters HIGH

Although Jacky's friend sent him an E-bike and they could ride 2 E-bikes together in this Video, but I think there still exists some problems like maybe Jacky is concerned about the price of the E-bike, because it is higher. So, it is hard to accept this present or they will lose their intrinsic spirit of exercise.

I don't think U-Bikes will be replaced by E-bikes, but they will exist in parallel. Due to E-bikes being like electric motorcycles and the max speed is maybe set to 30km/h or over. It's dangerous to ride it for everyone in the city.

Maybe they need a license or some
rule for E-ride use.

The train crash was a serious case of human error. It was caused by an illegal truck rollout onto (the) tracks which lead to the train with no response time to stop, then the train collided with the truck and ran into the tunnel wall. The accident was heartbraking, over fifty people died.

What if everyone worked 10% less hours, but TSMC hired 10% more employees = the same.

The girl AVOIDED walking alone at night, to PREVENT (future) herself from being in danger.

We need to AVOID smoking to PROTECT our health and to PREVENT (future) disease.